As of April 2, 2018, Pennsylvania had 17,000 solar systems registered in Pennsylvania that have a combined installed capacity of 329 MW of energy. According to the Solar Foundation’s Solar Jobs Census, Pennsylvania had more than 3,000 people working in the solar industry in 2017 – a 23% growth rate from 2016.
The adoption of solar energy is rapidly expanding across the state. This expansion has resulted in the creation of thousands of new solar industry jobs, with more than 208,000 people currently employed in the U.S. and projections of major growth in the future. Solar is the next great American industry.

You know that solar is the career of the future, but you hardly know where to begin. Don’t worry: With hundreds of thousands of Americans at work in solar jobs and strong industry growth, there’s bound to be a job for you, too.

A few factors driving the surge in solar careers include:

The extension of the 30 percent federal Solar Investment Tax Credit to 2019. According to the Solar Energy Industries Association, the credit’s extension is expected to create 220,000 jobs within the next five years.

The SEIA initiative to bring 50,000 veterans into the solar industry.

A build-up of manufacturing plants in the U.S. Because solar panels are expensive to ship, companies are looking to manufacture their materials closer to the demand. 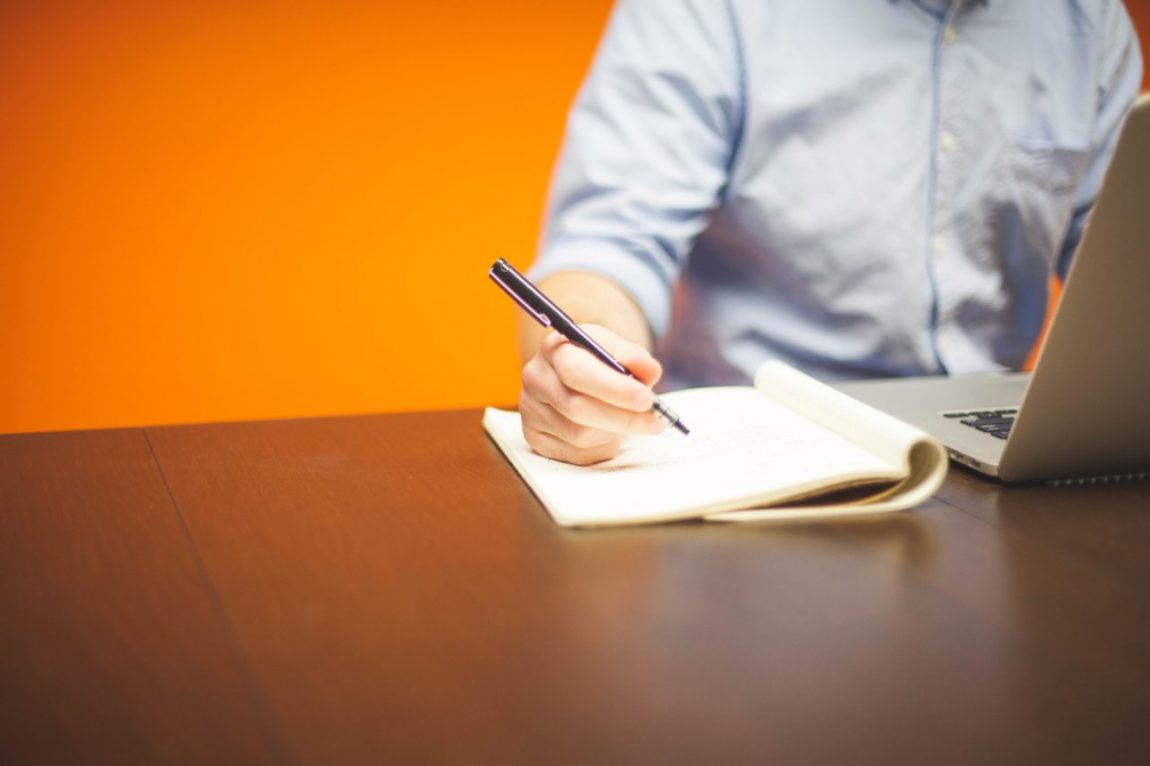 Online courses can be less costly than traditional university courses and they can be completed at home at the student’s convenience with a more flexible schedule. Online training also can translate into new computer-based skills, such as creating and sharing documents and using audio and visual materials in assignments.

Online courses in solar are available from the basics – such as a free six-week Introduction to Renewable Energy course offered by Solar Energy International – to 12-credit master’s level certificates, such as those offered by Penn State.

North American Board of Certified Energy Providers (NABCEP) is the gold-standard for certification and PV training. Solar companies are increasingly looking for people who have these credentials.

A Guide To Some Of The Available Jobs in The Solar Industry:

[Available jobs will be listed here]

Are you an employer who wants to post a job? Send us the information and we will post it on the Jobs Board

Help Us Put Solar Everywhere Under the Sun

You can make a one-time or regular donation via New Sun Rising, just click the button below!